Guest Access for Microsoft Teams Scheduled for Later This Year

Guest Access for Microsoft Teams has been reportedly delayed as of June 2017 and there has not yet been anything announced as to when it will be released. 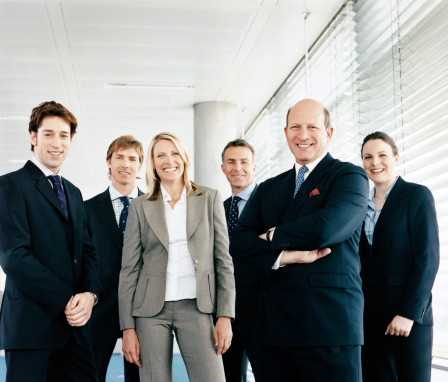 Microsoft Teams Guest Access is being delayed until later this year, despite an intended launch of June 2017. This delay was reportedly announced by a Microsoft representative on the dedicated forum for Teams User Voice, and though the delay does not seem to be significant, there has not yet been an official date set.

Suphatra Rufo at Microsoft Teams stated that though Microsoft Teams has been “aiming for June,” the team is presently “facing some issues” with its guest access feature. This was posted on June 21, 2017, and there has not been an official follow-up regarding when the Guest Access will be released. Microsoft Teams is intended to resolve many collaborative issues that have previously been resolved through third-party interfaces. As Microsoft moves toward building a strong and comprehensive all-in-one collaborative environment, Microsoft Teams is likely going to be a critical component moving forward.

The Features of Microsoft Teams

Microsoft Teams is a chat-based workspace that is designed to function entirely integrated with Office 365. It is in direct competition with popular products such as Slack, which is similarly designed to facilitate chatting and conversation in a business-oriented environment. Microsoft Teams features:

Microsoft Teams is automatically included within licenses for Office 365. Though it is a relatively new product, it is already fully supported throughout the Office 365 environment, and is able to work with the other tools included inside of the collaborative platform. Microsoft Teams was initially announced in November of 2016 and it was released in the first quarter of 2017.

Guest Access would make it easier for external access to the documents and files on Microsoft Teams, so that employees would be able to easily share data with those who were not already in the system — such as vendors and clients. External parties would need to be able to access Teams, its data, and its files, through a secured and encrypted platform that would not reduce the security of the system as a whole.

Through Guest Access, guests would be able to view these files and these projects either permanently or for an allotted amount of time. This type of external sharing is already seen in competing products, such as Dropbox and Google’s own data servers, so it has become important for Microsoft to provide the feature as well.

The quiet tone of the announcement rather than an official release has led to some speculation that there may actually be issues with the project or that the code base may simply not yet be complete. Regardless, it’s clear that Microsoft does intend to add the guest access feature to Microsoft Teams eventually — it’s only a matter of time. Either way, Microsoft Teams is otherwise extremely feature-complete.

Do you want to learn more about the advances in collaborative technology, or how IT can improve your business? Whatever industry you’re in, there’s technology available that will make your business operations faster, easier, and more efficient. Contact CTECH Consulting Group today to find out more about IT in {city}, by calling either (403) 457-1478 or sending an email to info@ctechgroup.net. CTECH Consulting Group can help your organization with all of its IT needs.